Two vectors A and B may be defined to be equal if they have the same magnitude and point in the same direction. 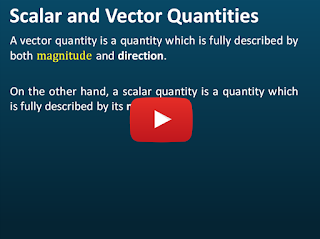