The principle of superposition states that where two or more waves meet, the total displacement at any point is the vector sum of the displacements that each individual wave would cause at that point.

Two wave sources which are coherent have same frequency or have constant phase difference. 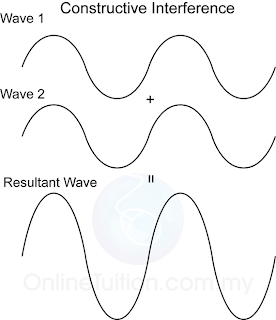 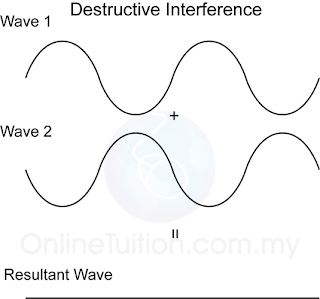